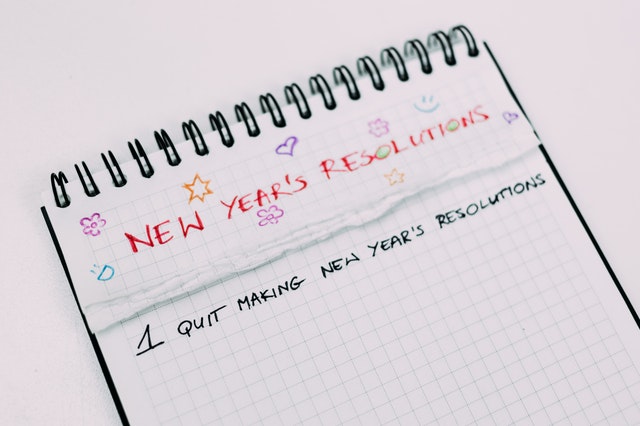 Now, over a week into January, and reality is already setting in. Turns out that keeping your New Years Resolution is tough. It could be going to the gym, eating healthier, cleaning your home more often, or something else. Whatever it is, commitment is tough.

We get that. It happens to the best of us after all – we’re only human! To help you out a little, here are five tips to keeping your New Years Resolutions intact well into February – and 2021.

This one is especially important if your goal is fitness related. Many people hit January 1 (or January 2) and decide they’re going to go as hard as possible. By January 4 they’re exhausted. By January 7 they’re likely ready to call it quits.

Your resolution is like driving a car from one gas station to the next. Keep your foot on the pedal and you’ll run out of gas before you can refuel. Take your time, monitor your fuel, and you’ll have no problems. Take your time with your resolution. Pace yourself. Have on and off periods. Pushing yourself too hard will burn you out mentally and physically. You’ll get frustrated when you miss a day. You risk injury (if it’s fitness related).

If you stick with it you’ll have plenty of time to push yourself harder. Right now, just form the habit. That brings us to number two… 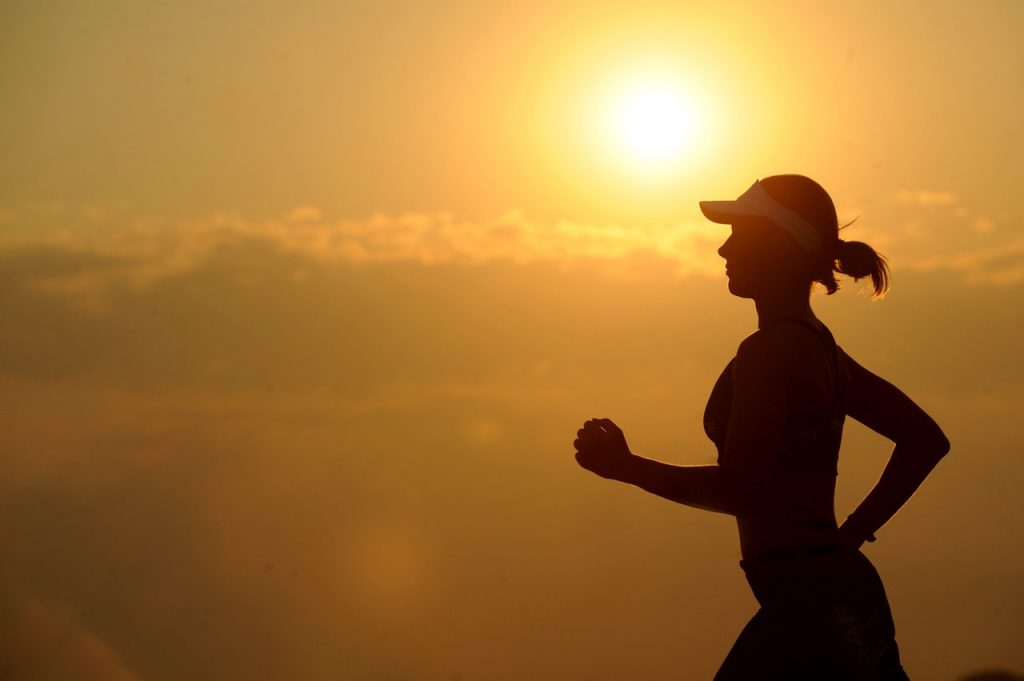 66 days. That’s how long it takes for something to become a habit. This could be cooking your meals at home, reading before bed, or anything else. Your resolution is, in part, a habit you’re forming. By that math, you need to make it to March 7 (since it’s a leap year) for your resolution to become second nature to your routine. If you burn out on January 7 you’ve missed the mark by about two months.

Remember when we said your resolution was like driving a car from one gas station to the next before you run out of fuel? Well, this is the second part of that example. It’s not just about hitting the next gas station, it’s about getting far enough to where you don’t have to worry about how you’re driving – you’re doing what you need to do already. This also is why the previous tip is so critical – you can’t burn out early because it’s going to be that much harder to get started again. Better to build the habit of your resolution!

When making a long trip, do you think about point A to point B with nothing in between? Of course you don’t. You think about what’s along the way to know how you’re keeping pace. Your resolution should be the same. You have an end goal in mind. But setting little milestones along the way to hit makes reaching the end that much easier.

Here’s why: feeling accomplished keeps you motivated. It’s much easier to come back to something new if you feel like you’re making progress. If you do something for a month and feel like you’ve made zero advancements from when you started, you’re likely to slow down or stop. If your goal is 100%, and you haven’t even hit 50%, you’ll be exhausted. But if your goal is just 5-10% better, you’re much more likely to hit it. And guess what? When you hit it, you’ll want to hit the next goal. 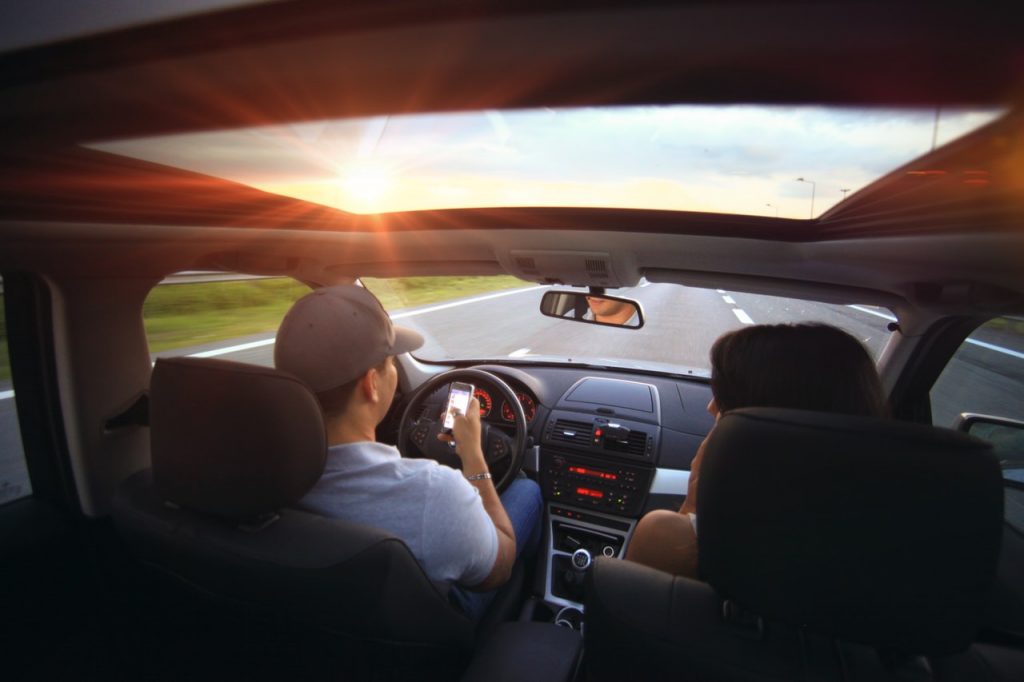 That road you’re driving on? It ain’t a smooth one. You’re going to hit speedbumps. There’ll be potholes and road hazards. It won’t always be an easy ride.

Your resolution is no different. You will be tired. You may want to sleep in some days or stay out late some nights. Some days you’ll want to just be lazy and binge-watch the Marvelous Mrs. Maisel. We don’t blame you – we’re binging it now and it’s great. But you also need to know that you will make mistakes at points in your resolution. You’re human, it happens. That’s okay! If you know it’ll happen in advance, it’ll be that much easier to forgive yourself. And that is the name of the game ultimately – forgiving yourself when you hit a speedbump. Don’t take it out on yourself or get frustrated, because that’s counterproductive. Instead, move past it and forward.

Through thick and thin, do not give up. Stay motivated, stay focused. It’s easier said than done, but it’s also the best advice someone can give you. It’s the advice that, ultimately, we’re trying to get to for you. If you follow these tips, you won’t need to worry about it very much. But in those days where it feels tough enough to just want to throw your hands up and be done with it, remember – don’t give up!

We hope these tips help you. Keep following our blog for more content, including ways to save on your online purchases with cashback and coupons. Head to our website to learn more!

How to Find the Cheapest Eyeglasses

There’s no denying that eyewear is expensive. Between eye exams and the cost of prescription eyeglasses, you’re potentially looking at hundreds, or even thousands,...
Read more

A Millennial Money Guide for 2021

Millennials are often referred to as the generation that struggles the most with money - whether that be saving for a house or just...
Read more

School’s out, the majority of Americans are vaccinated, and the lawn just keeps getting greener; this is all excellent news! As spring blossoms right...
Read more

Grocery Store Loyalty Programs: Are They Worth It?

After housing and transportation costs, grocery bills are the third-largest expense for the average American family. The average middle-class family will spend over $6,000...
Read more

How to Plan Family Meals on a Budget

8 Tips For Family Meal Planning on a Budget Feeding a family on a budget is not the simplest task. Ensuring that you have healthy...
Read more
© Copyright 2021 All Rights Reserved.