Didn’t Get What You Wanted For Christmas? Take Advantage of After Christmas Sales 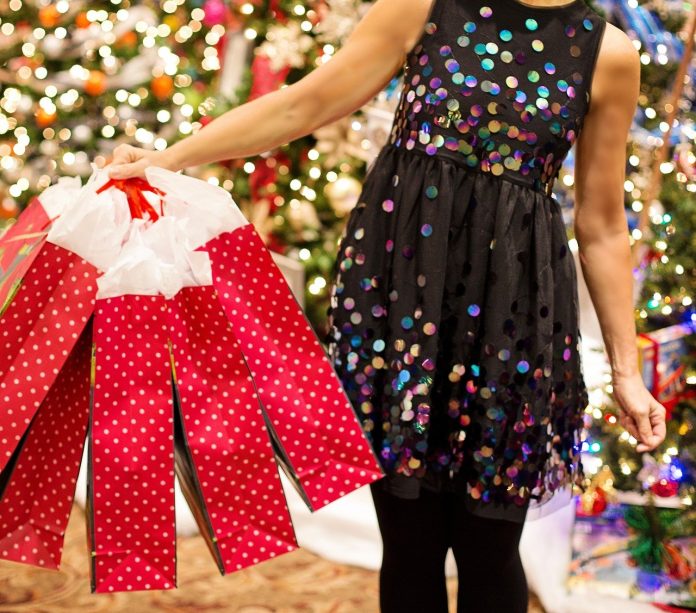 Christmas might be the season of giving, but let’s be honest: it’s really nice to receive gifts too, especially the ones you’ve been wanting all year. Even if you made a list for Santa, we’re sure somehow many of those items didn’t make it down the chimney on Christmas Eve.

If you aren’t sure what the best things to buy after Christmas are or you’re searching for who has the best after Christmas sale, then get your shopping started with the items and stores we recommend below:

Best Things To Buy After Christmas 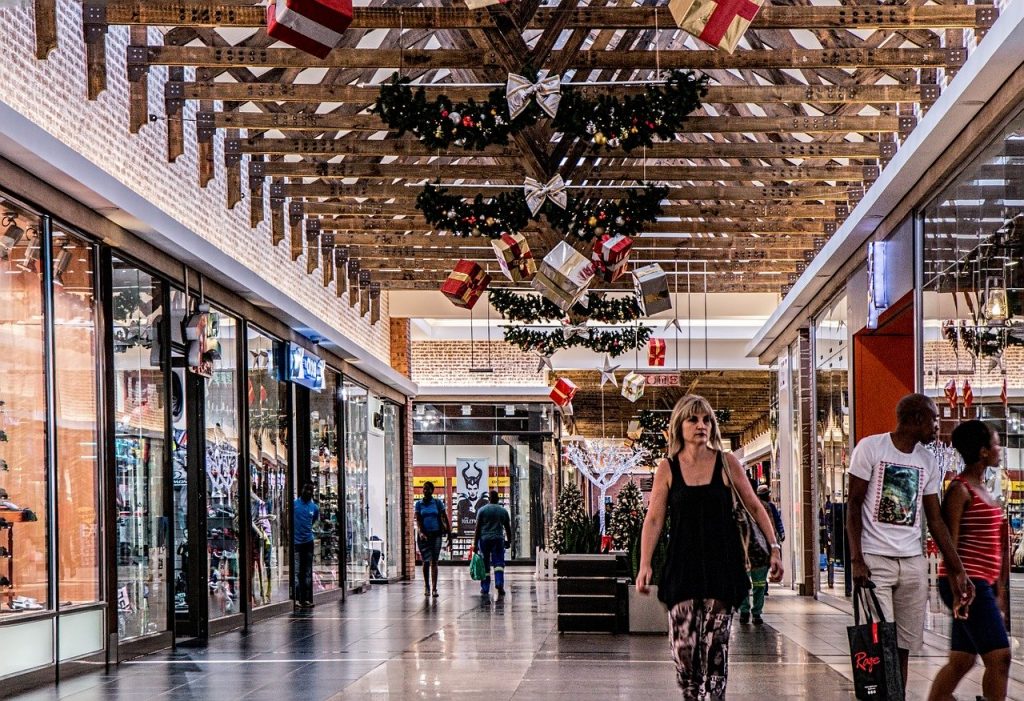 Here are the best things to keep an eye on after the holiday season is over, and which stores have the best after christmas sales you should take advantage of:

There are plenty of deals for shoppers during day after Christmas sales and beyond, and clothing is one of the most common best things to buy after Christmas. Sales on clothing are usually the highest during the holiday season and throughout the early weeks of the new year.

Be sure to keep an eye out for major discounts and clothing clearances during after Christmas sales, because you may even find items that were not available during the busy holiday shopping season. However, all clothing will generally have deeper discounts once the season is over, especially winter clothes that will soon become out of style and lower in demand as temperatures start to increase.

Check out department stores like Macy’s and JCPenney to ensure you have the biggest selection paired with amazing coupons and cash back offers to take your after Christmas shopping budget even further.

Browse After Christmas Sales on Clothing 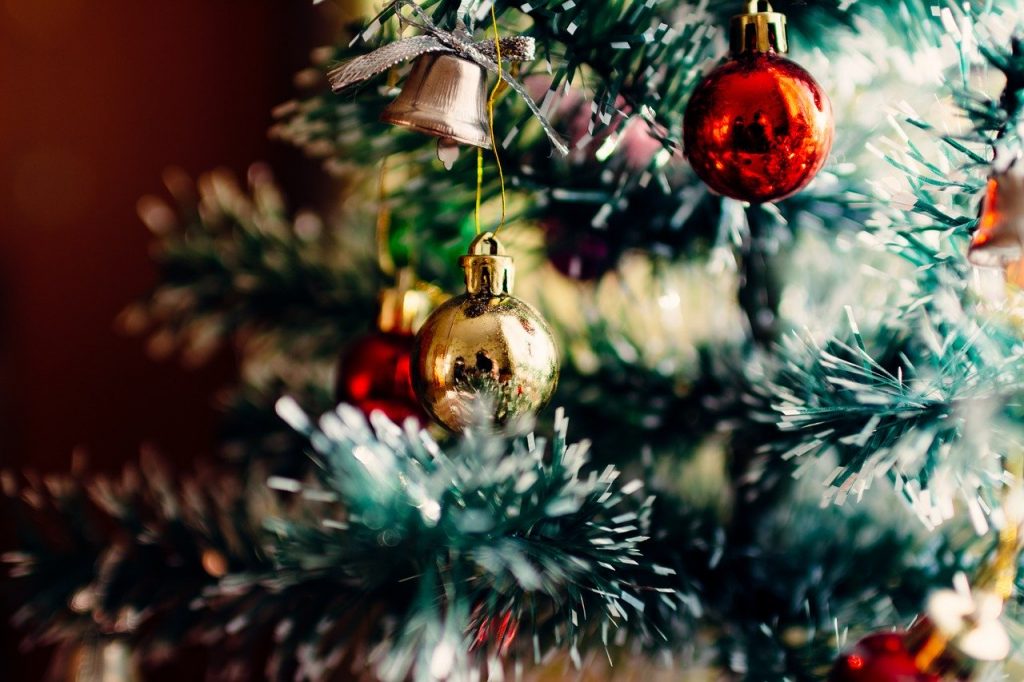 Nobody’s putting up their Christmas tree or holiday decor after December 25. Instead, they’re getting ready to take them all down. As such, holiday decorations aren’t really in high demand during the early weeks of January, so as demand dwindles, after Christmas sales on holiday decor heat up!

While you might not have any use for holiday decor for another 11 months, there’s nothing wrong with stocking up on deeply-discounted ornaments in late December or early January. You can save a bundle and be ready for the next holiday season; being proactive and budget-conscious are both great ways to start the new year, afterall.

Shop at Walmart or Kohl’s during day after Christmas sales to maximize your budget for holiday decor. Each year both of these stores offer amazing deals on holiday decorations to get them out of the store before the new year rolls in.

Keep an Eye Out for Department Stores’ Sales After Christmas 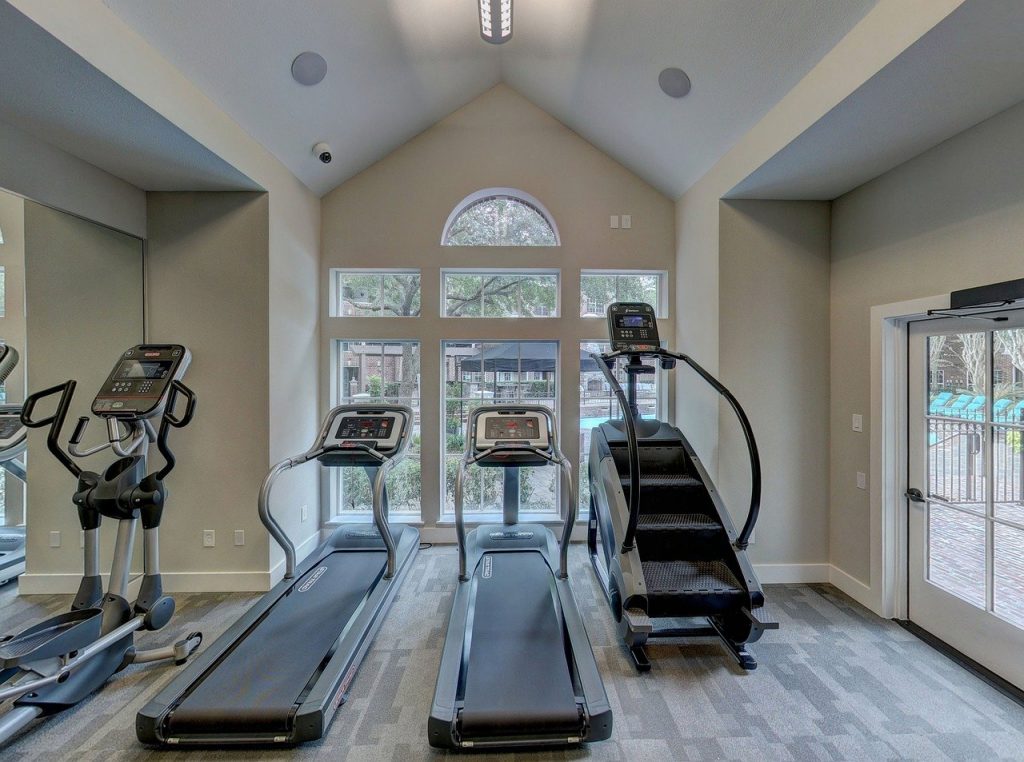 Every year the biggest New Year’s resolution that people make is to get into shape. While these resolutions might not last beyond January 7th, people have the best of intentions when they make them. Getting into shape means eating right and exercising, and in terms of the latter, retailers try to help us achieve these goals (or maybe just take advantage of our new found passions) by creating incredible after Christmas sales on exercise equipment.

Fitness equipment is a very popular Christmas gift, but when the holiday shoppers start to fade, that’s when the real sales and deals start to come out. Considering how expensive fitness equipment can be, even 20% off can translate into a few hundred dollars in savings.

Search for discounts at fitness-focused stores like Dick’s Sporting Goods or find some of the best after Christmas sales online at Overstock.

Find the Best Stores with Health & Fitness After Christmas Sales 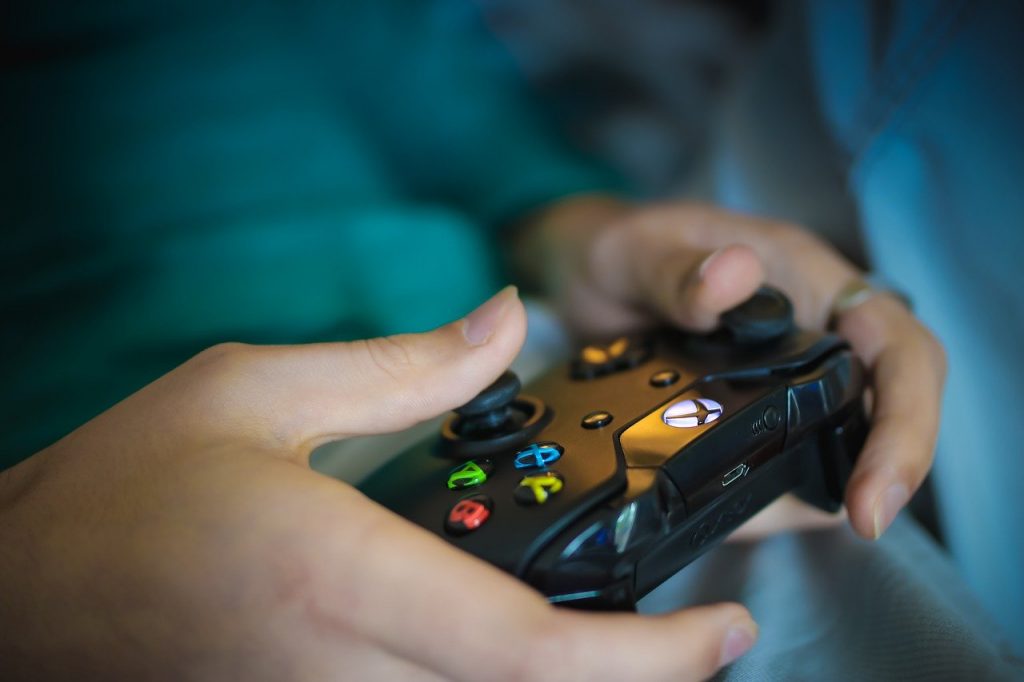 While video games can be expensive items when you’re paying full price, you can get major discounts in January during after Christmas sales. Discounts on top video games and gaming systems like the Xbox One X bundle, Fallout z4, Nintendo Switch, and many others are the biggest around the holidays, making them amazing Christmas gifts and even better items to buy after Christmas.

Look for after Christmas sales on video games at Gamestop to maximize your savings.

Learn About the Best Video Games to Buy Around the Holidays 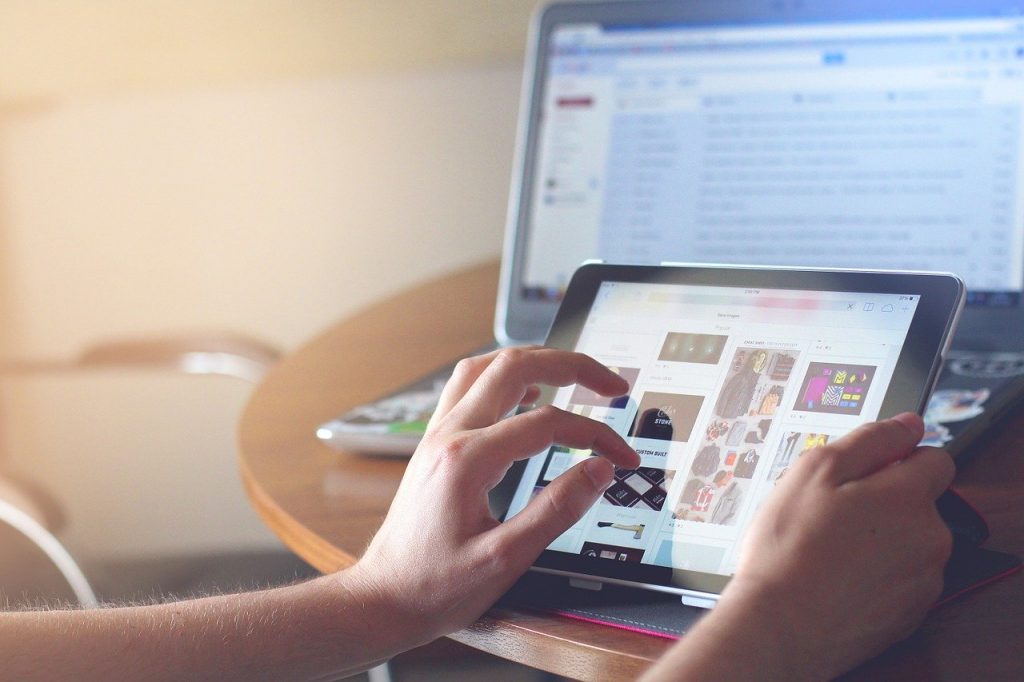 Televisions, stereo systems, desktop computers, laptops, and mobile devices are extremely expensive items, so it’s always nice to save a few bucks by searching for electronics sales. After Christmas comes and goes, be sure to keep a close eye on all the gadgets and devices you’ve been eyeing, because there may be plenty of deals to be had during after Christmas sales.

Search for After Christmas Sales on Electronics

Ready to Get What You Wanted for Christmas? 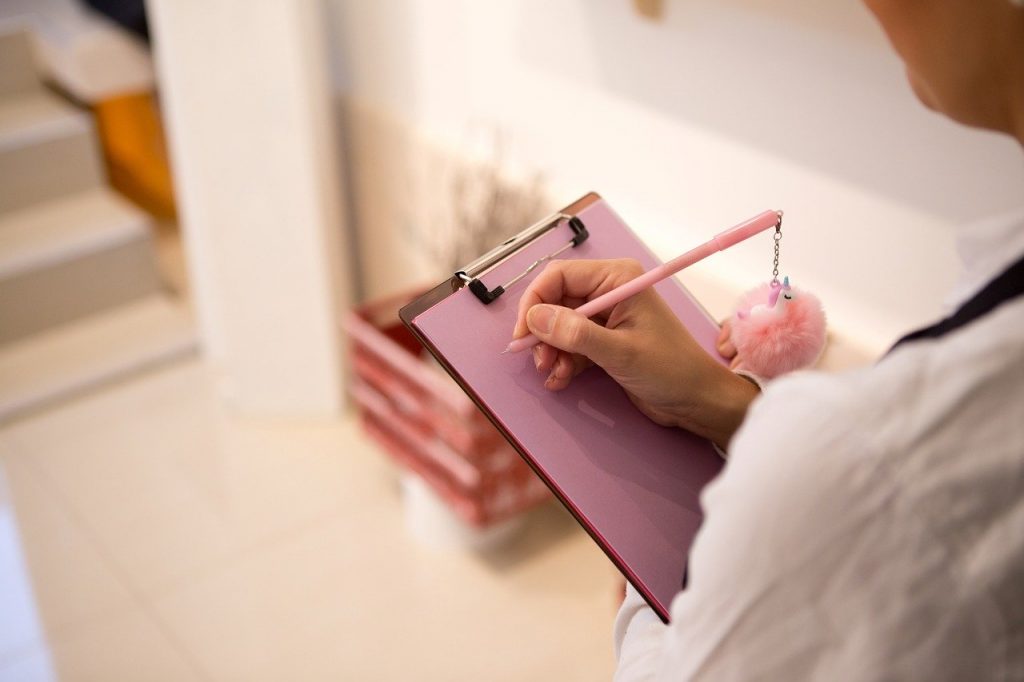 Just because you didn’t get what you wanted for Christmas doesn’t mean you can’t gift yourself everything left on your wishlist! In fact, after Christmas sales are perhaps the best time to shop and take advantage of major discounts and savings, especially if you’re armed with Piggy’s discount coupons and cash back offers.

How to Save Money as a College Student

While tuition, room, and board are college costs set in stone, day-to-day shopping offers some of the best ways to save money in college....
Read more

How to Save Money at Macys

Macy's is one of the largest department stores in the United States. Whether you are looking for the latest fashion, home decor products, kitchen...
Read more

Looking to upgrade your decor at home? If you’re not a plant person and you’ve already tried feng shui-ing your furniture in every position...
Read more

Caring for a baby is hard work, and you only want the best for your precious little one. We should all focus on making...
Read more

Online shopping has become the norm these days. Of course, as customers, we also want to receive our products as soon as possible. This...
Read more
© Copyright 2021 All Rights Reserved.